Our California Team Hard at Work 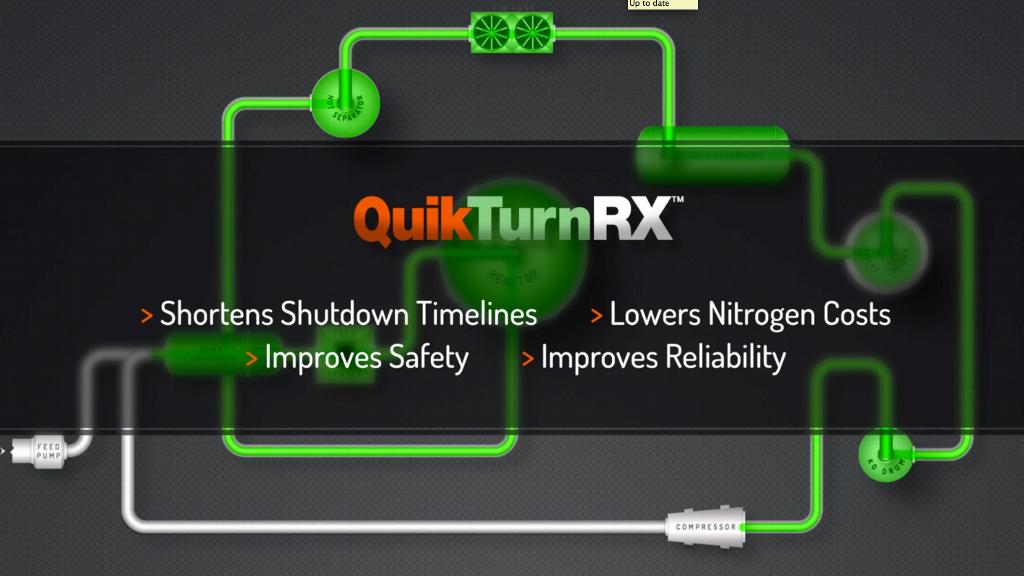 Did you know the QuikTurnRX® process will not harm catalyst activity, even if catalyst is being left in place and reused?

QuikTurnRX is made from a blend of naturally occurring terpene hydrocarbons, is non-water soluble, and free of any common catalyst poisons such as water, surfactants, soaps, detergents, acids, bases, nitrogen, phosphates, chelating agents, ammonia, or silicates. Additionally, QuikTurnRX has been thoroughly tested by independent labs and found to be free of metals, cations, anions, or oxygenated compounds.

Refined Technologies was invited to participate in a research project on a DHT pilot plant facility. The purpose of the research project was to test QuikTurnRX compatibility with diesel hydrotreating catalyst. The test measured catalyst activity before and after exposure to QuikTurnRX in the presence of high purity hydrogen at 450°F and 450 psig. Due to limitations of the pilot plant, QuikTurnRX was dosed at 20 times the normal commercial rate, which made the test a worst case scenario.

After treating catalyst with QuikTurnRX, the DHT was put back in service and catalyst activity measured. The catalyst lost no activity, which is quite impressive considering the large dose of QuikTurnRX used during the test.

The QuikTurnRX process has been rigorously tested by independent labs, pilot plant studies, and commercial applications to prove it does not harm catalyst activity. No matter the process, hydrotreating, hydrocracking, reforming, or the type of catalyst, QuikTurnRX will not harm catalyst activity and will allow for quick and safe reactor entry into hydroprocessing reactors. 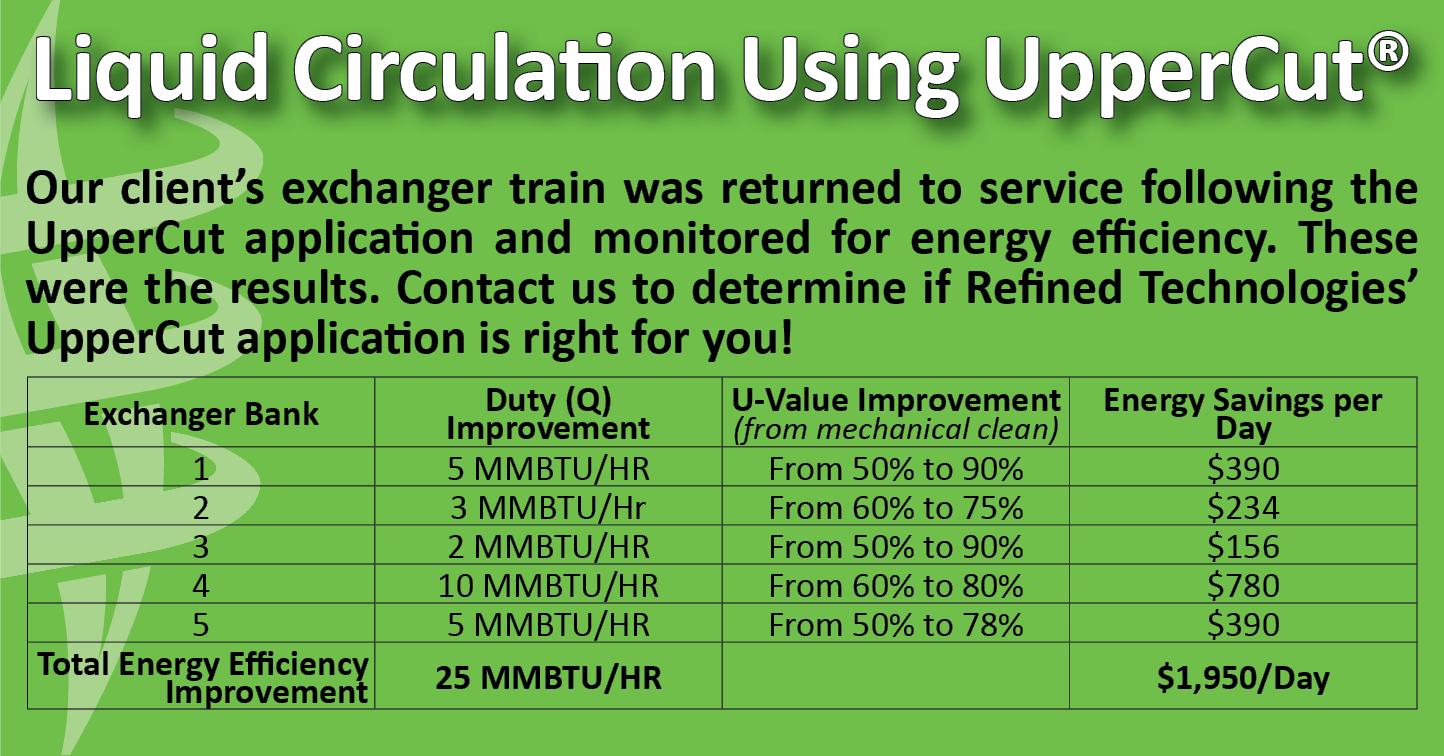 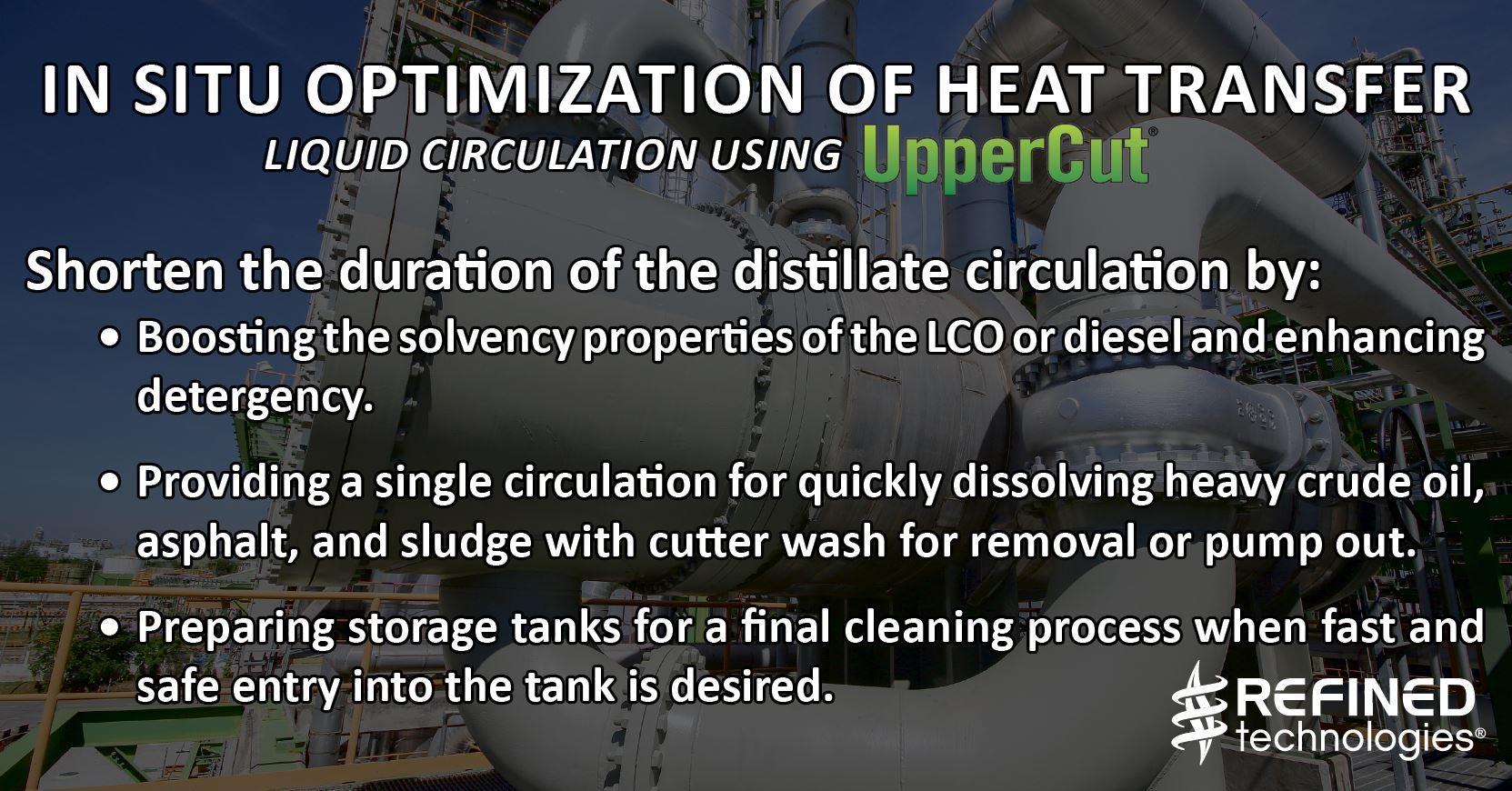 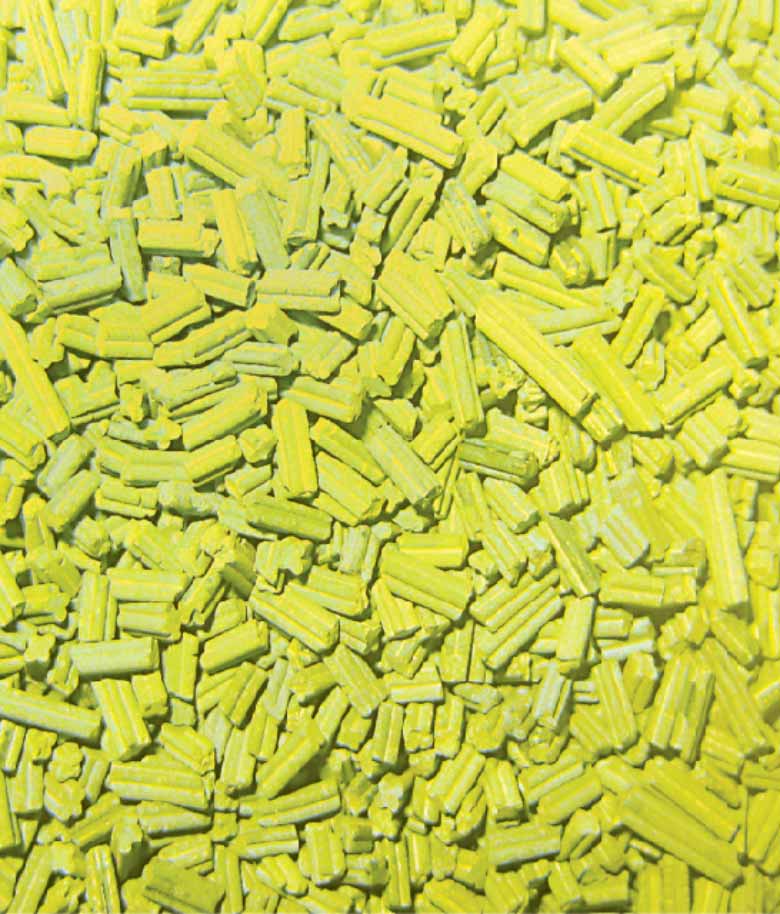 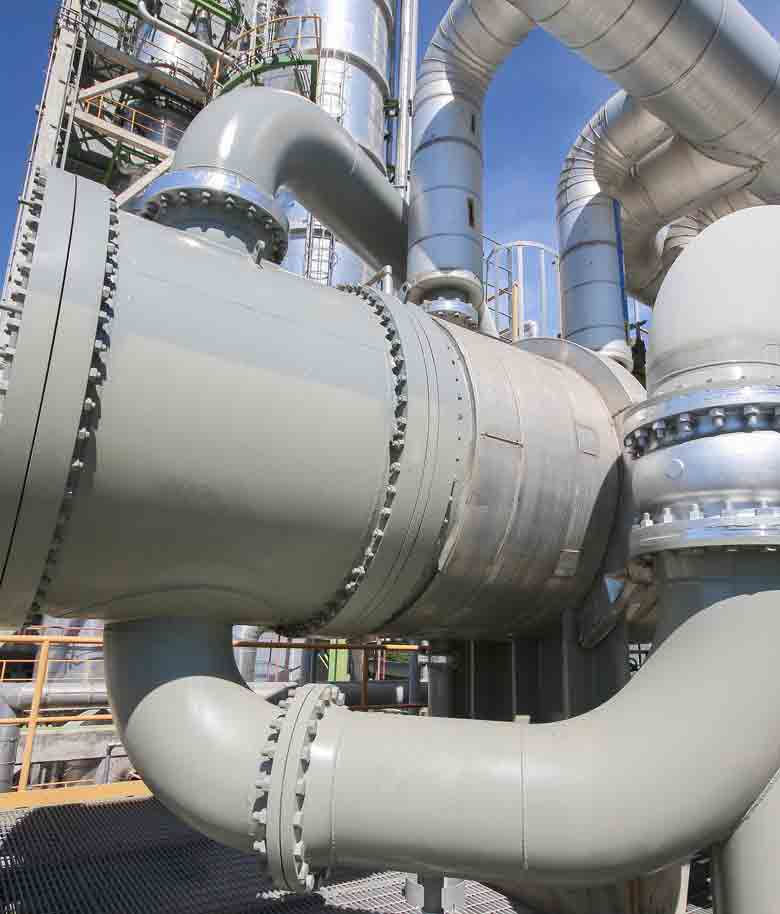 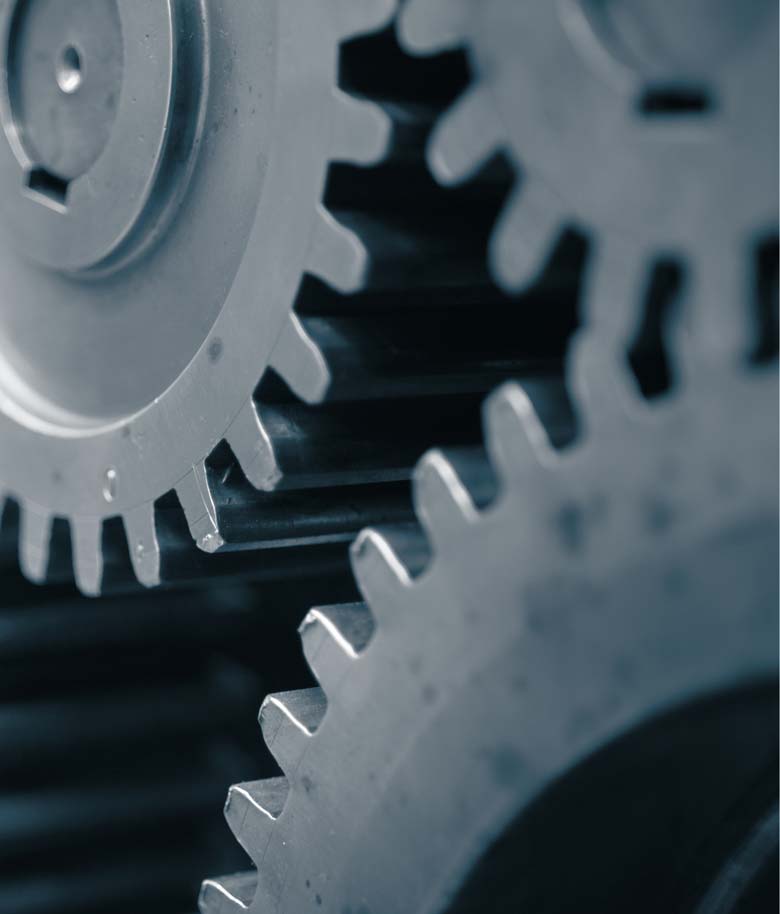